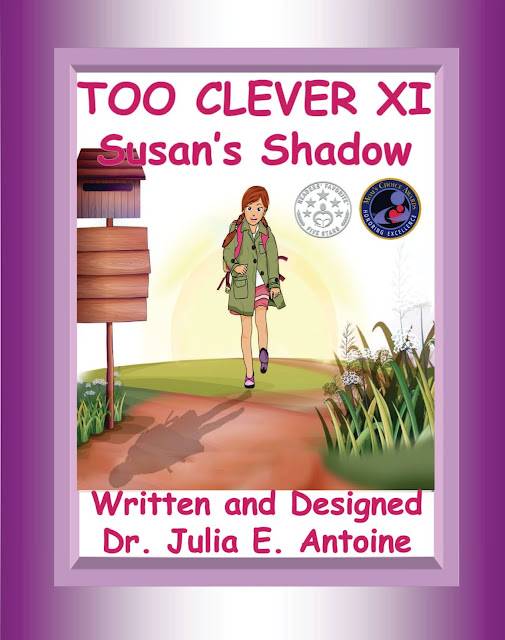 I'm excited to announce the last book in my children's series: Too-Clever XI: Susan's Shadow is being released in January 2017.  This series is only available in print format and will still be 50%. Here's the cover and a brief blurb:


When Susan was little, her one desire was to grow as tall as her brother, Peter. She loved watching Peter and his friends. They were always busy doing things: playing soccer, building things, flying kites, talking to each other in codes that she couldn't understand, or just plain horsing around. She wanted to be part of the fun they appeared to be having, to take part in the games he played with his friends, but alas, all she heard was, “You’re too little, Susan. Wait till you’re older and have grown some more.”

When was this miracle supposed to take place? I’ve been waiting for what seems like forever, poor Susan thought. At the rate I’m growing, I’ll never catch up with Peter and his friends.
Why am I not growing? I have to try and figure it out because sometimes, when I look at my shadow, it appears to be quite tall, almost as tall as Peter, come to think of it. Yet he says I’m still too little. Is my shadow trying to deceive me or is there a secret to this shadow thing?

Susan is determined to get to the bottom of it, but in the meantime, life gets in the way. Did she solve the mystery? 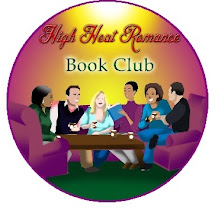