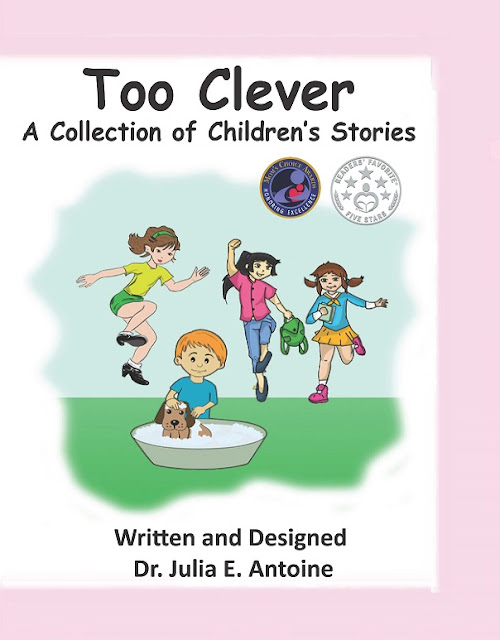 Too Clever is the first in the series of the Too Clever kids. These are kids who are adventuresome, curious and inquisitive. They have very inquiring minds and are always looking for solutions to life's many situations. They have their own ideas on how things should be, and will go to great lengths to prove a point, to learn a lesson or to accept the inevitable. Come meet them, and see how they go about trying to prove or disprove the obvious. 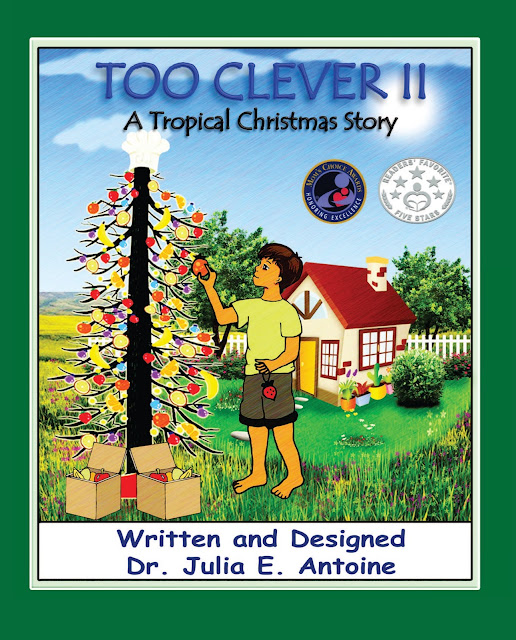 Johnny lives on a tropical island in the Caribbean. He is excited about Christmas and the many traditions and customs that make this holiday his favorite. His only sadness is the fact that his Christmas tree always has only three presents under it, but this year, Johnny has an idea that will make it possible for him to have many more gifts under his tree. 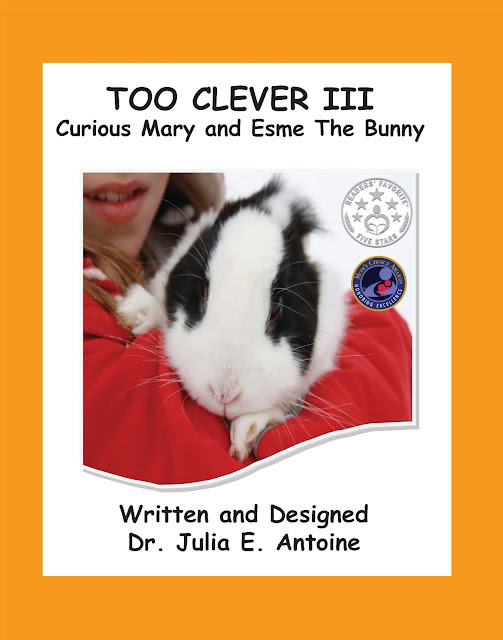 This book is the third installment in my Too Clever series. The book begins with Curious Mary's visit to her aunt and uncle’s farm in the countryside, where she spent her Easter holidays. The story covers Mary’s trip from the bus to the farm and her efforts to save her favorite pet, Esme the bunny, when she learns a terrible fate is planned for Esme on Easter Sunday. It is now up to Mary to save her best bunny pal. 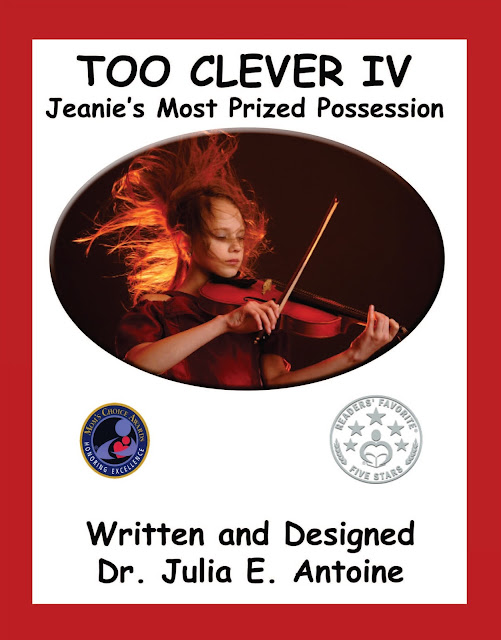 Too Clever IV is the fourth book in my Too Clever series, as the name implies. In this story, Jeanie’s love of music and her determination to own her own musical instrument, a violin, is about to be put to the test, and her creativity challenged as she enters an essay competition with a $10,000 first prize award. Not deterred by the unusual topic given for the essay, Jeanie put her creativity to work and came up with not only the winning essay, but she also won a special prize in the process, which changed her young life forever. 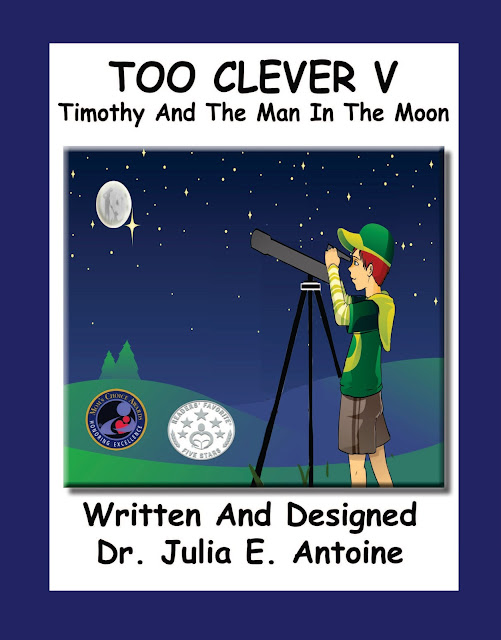